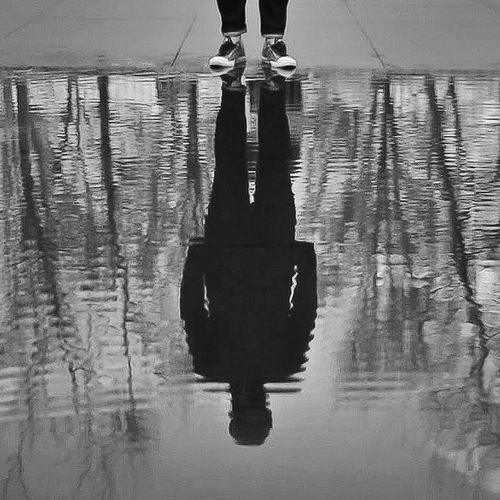 02 May Wrapping Up Redux

Posted at 20:15h in Uncategorized by Kaskade 0 Comments
0 Likes

When I decided to pull the trigger on the “It’s You, It’s Me” Redux tour, I felt a little unsure. I wasn’t convinced that people would be interested in these older tracks. We are submerged in a culture that is all about what is going to be “in” next week, be it dubstep or trap or yodeling.  I wondered if we could actually put that away for a moment to plunge into this ten-year-old album, along with its brothers and sisters in deep house.

The manifestation was absolutely beyond what I had hoped for. The intensity of each of the nine shows was staggering, albeit different from city to city. What was constant, though, was how this hugely diverse cross section of people were able to connect with the material. I’d guess the audience was made of 70% “new” fans to 30% old schoolers. But everyone connected.

I had picked up on some tension before the tour started, from people who had been around for a while who didn’t want to deal with the “youngsters”. But here’s the truth: either the kids did their homework, or have been listening all along because they showed up and were as soulful and immersed in the music as the husbands and wives, girlfriends, boyfriends and just friends celebrating memories from 10 years ago. The audience was as cohesive as it was diverse. That’s rare.

Remembering the entire city of Seattle being on tenterhooks waiting for their ticket link, to Dallas baptizing this tour with their Texas brand of amazing. Cursing ticket scalpers and double cursing ticketing mishaps. Being absolutely drenched in sweat every single night, and having this moment as NYC’s entire crowd singing along to “Atmosphere”. SF showing up the way only they can…I have more stories than you have attention span.